The Biggest Opportunity Set For The Next Decade: Blockchain Technology

The dream of making a digital world is not limited to some people. Some dream the vision of tokenizing the world with the help of blockchain.

Blockchain technology or distributed Ledger Technology or DLT. This wonderful technology by science today has changed many platforms of work including the transfer of money from one part of the world to others in factions of seconds and has contributed to making a digitalized world. This is efficient in making the data secure by keeping the history of any digital data information unalterable and the changes made are transparent through the use of decentralization and cryptographic hashing. 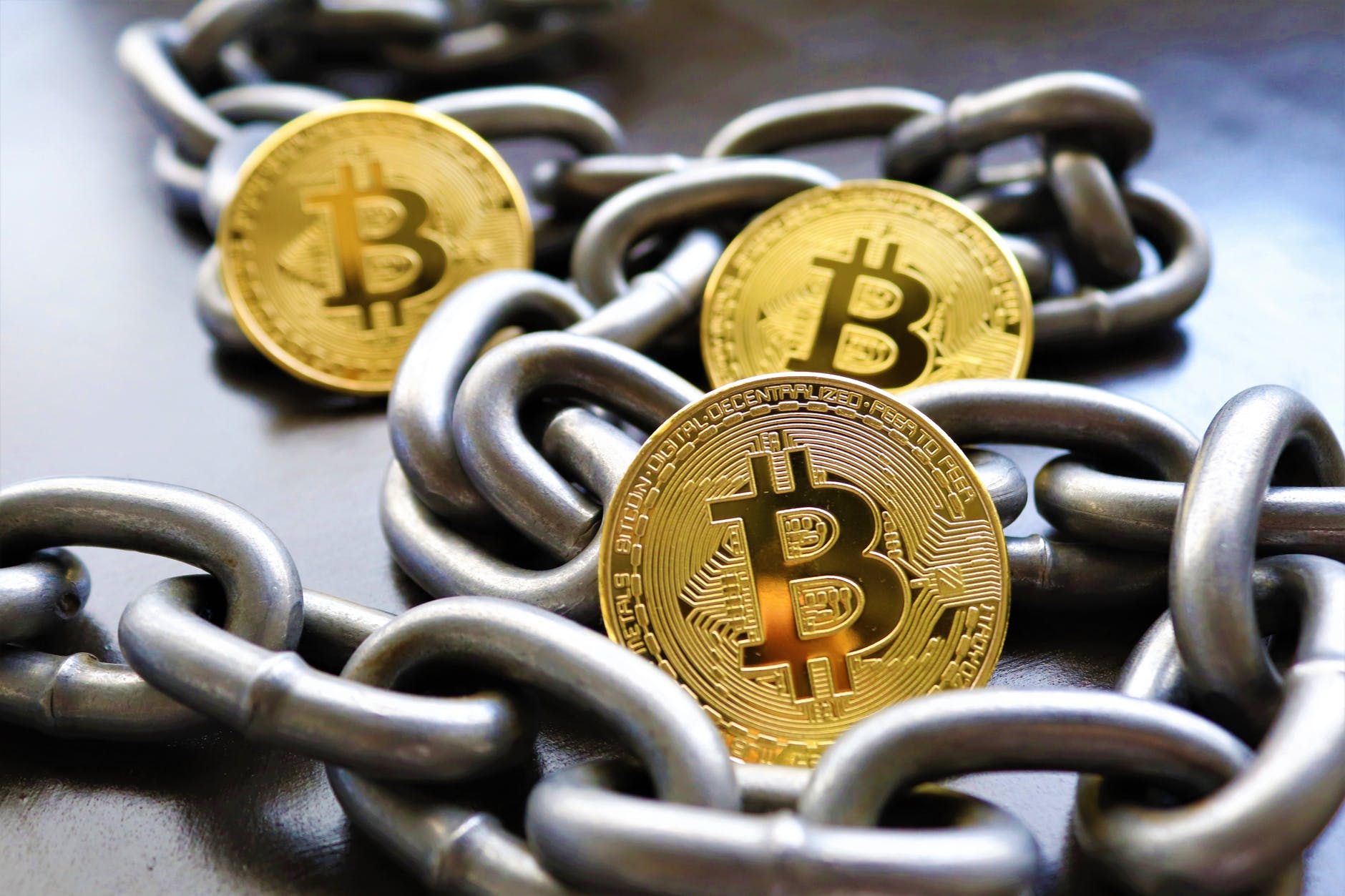 This makes the document local for a successful distribution chain that gives everyone access to the document at the same time and no one is locked out or awaiting changes from another party will make and then further touch the document. Instead, all modifications of the document are being recorded in real-time, making changes completely transparent.

Of course, this is just to tell you an analog of blockchain. Whereas, blockchain is more complicated than a Google Doc.

How blockchain idea straight the minds of developers?

The blockchain is the vision of engineers who believed that the earlier banking system had many flaws. To give you a clear picture, they perceived banks as third-parties and pilfering transactions fees as an unnecessary cost and they scoffed at the idea that payment validation and settlement could take up to five business days in cross-border transactions which was a lot as seen from today when transactions are made in a couple of seconds. These transactions are made in a couple of seconds just because of blockchain technology.

The uses of blockchain technology are not limited to money transfer but also have many other applications in the world today. These applications are listed below-

Blockchain is helping to create a permanent, transparent way of transmitting funds without a bank or an intermediate or for logging information.

What happens to the new data?

When the block stores new data, that data will get added to the blockchain.

Blockchain consists of multiple blocks strung together. To add a block to the blockchain four steps are carried out including:

1. A transaction must occur in the system

2. Your transaction must get verified before the other steps.

3. That transaction is then stored in a block.

4. That block is given a hash.

How do we add a new block to the blockchain?

To add a new block that you were adding is added to the blockchain, it becomes publicly available for anyone to view and even for you. For example,

In the Bitcoin blockchain, you will notice that you have access to transaction data in the system along with information about when, where, and by whom the block was added to the blockchain. This is visible for everyone and this is the property of blockchain that it is a transparent system for effective consumer decision making. Also, note that Bitcoin and blockchain are often confused with one another but they are not the same despite being closely related.

Also, understand that the data stored in a blockchain is public though might be assessable to a specified user and might have a password and user name to guide the entry. These private blockchains are used by many firms or organizations today for the effective and transparent working of the data important for the firm.

The best part of the story is that blockchain is easier to understand than that definition sounds and the terming of this means. 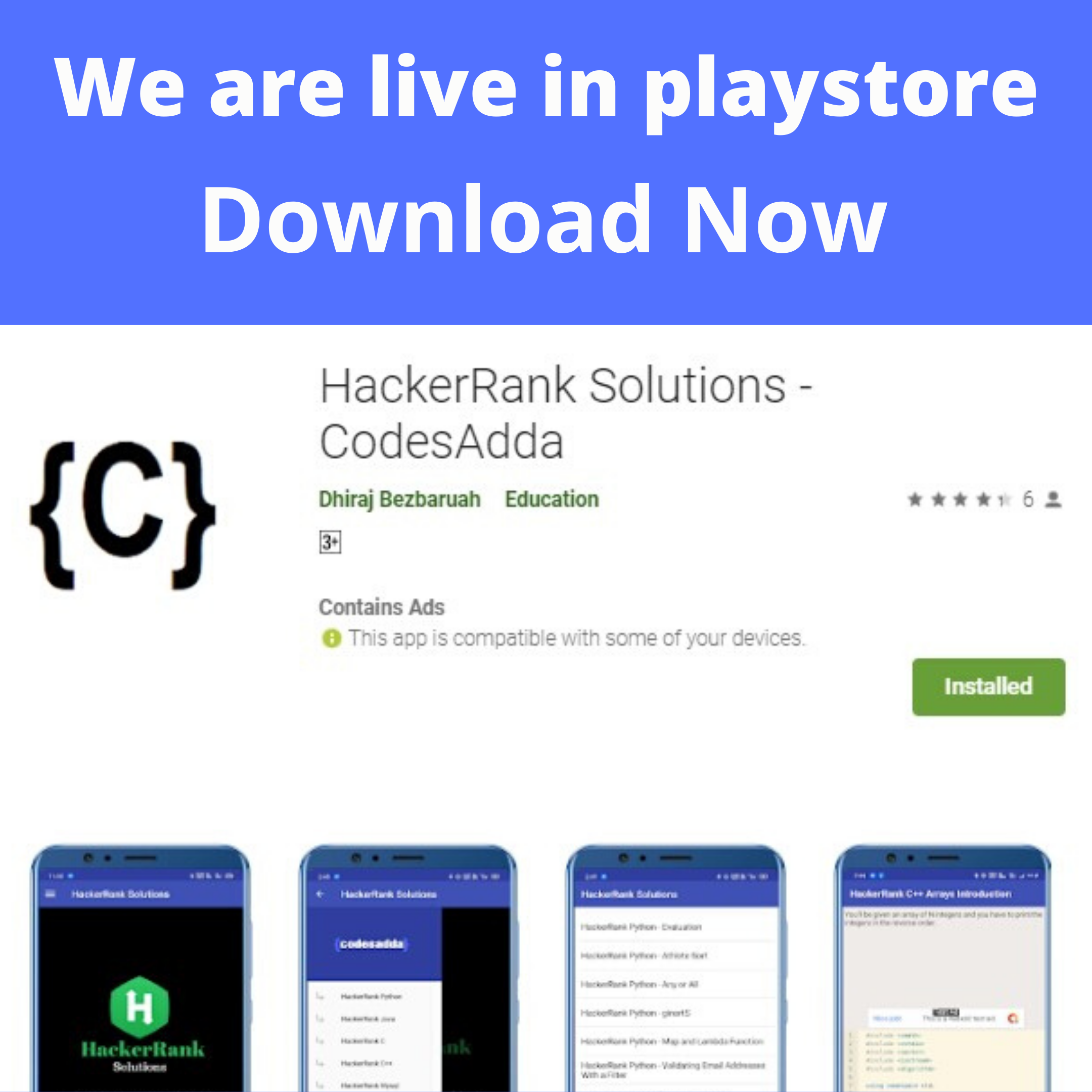